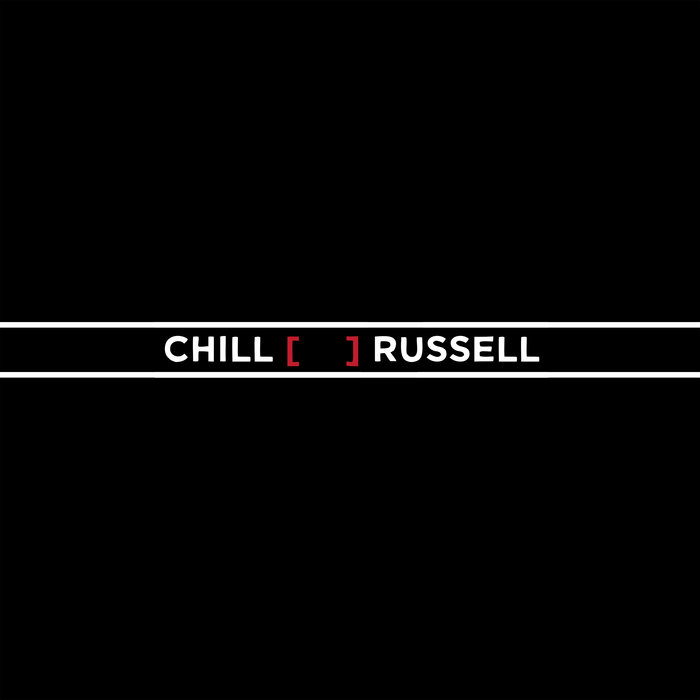 Chill Russell is an alternative rock band from Austin, Texas. DIY Magazine referred to the band’s sound as having a “psych- inflected nod to The Beach Boys and The Strokes…they’re not a million miles away from chart-bothering beasts The Black Keys.” Their debut full-length album was released May 18th, 2018. ... more

Bandcamp Daily  your guide to the world of Bandcamp